↓ Skip to Main Content
Home › Main Feature › The Government’s hypocrisy on violence against women, and asylum

The Government’s hypocrisy on violence against women, and asylum

bristolindymedia Posted on June 7, 2014 Posted in Main Feature No Comments 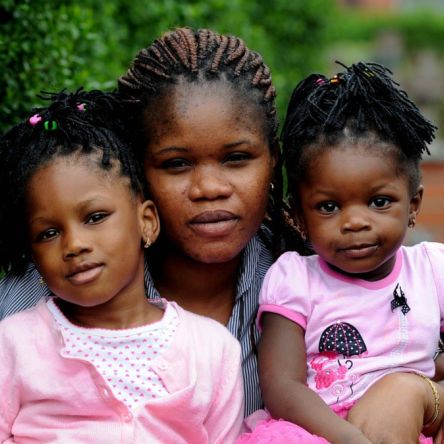 As part of the new Bristol Indymedia site, we now republish good Blog posts from our Bristol Blogs feed. Here is a great post from  Sian and crooked rib Be sure to check out the other great stuff on her blog.