Want to Change the World? Read This First

bristolindymedia Posted on June 19, 2014 Posted in Main Feature No Comments 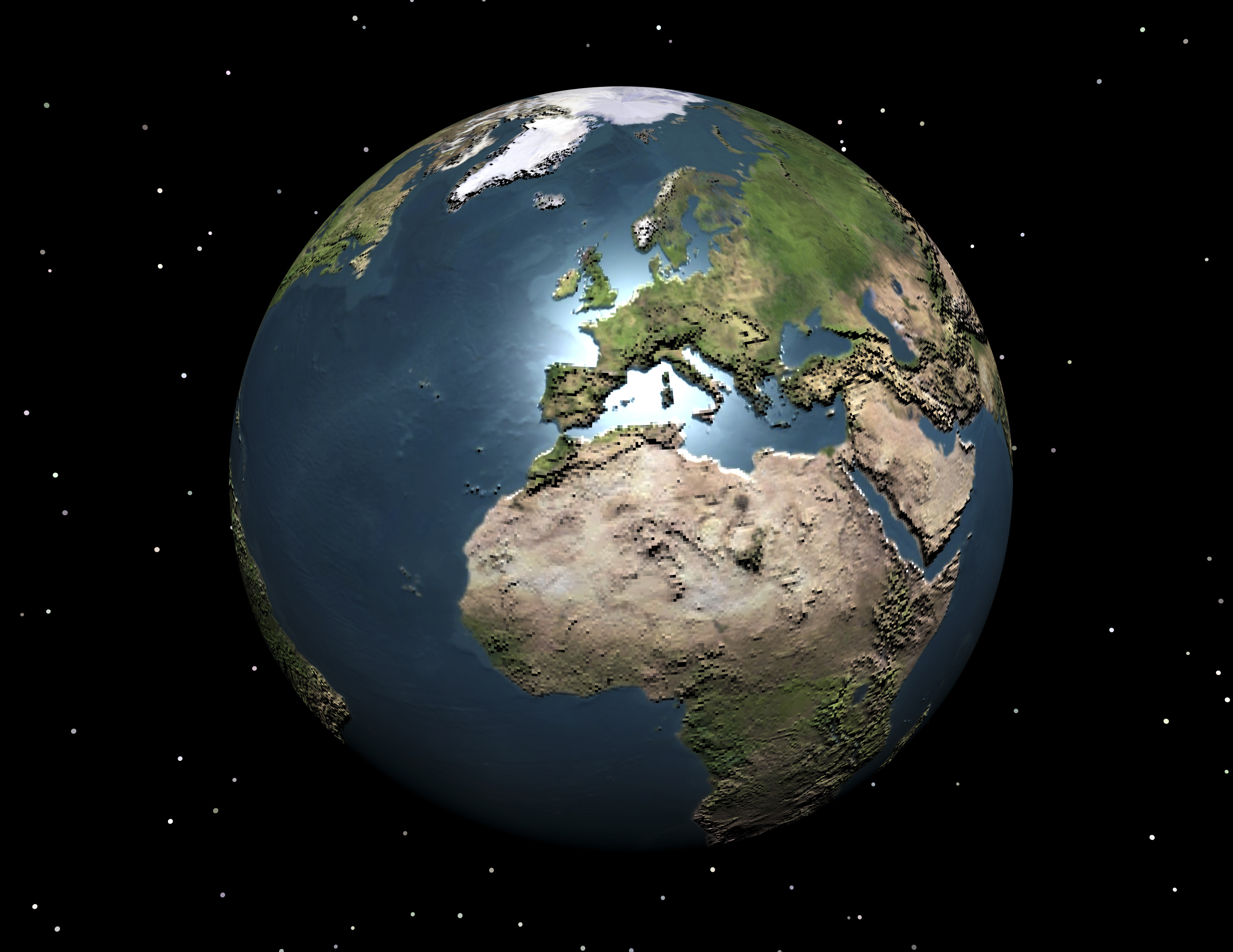 This is essential reading for Bristol people, we are approaching a new paradigm and how that pans out will be very dependent on how we prepare ourselves. As it is Bristol Green Week, this article from Richard Heinberg outlines how ecological change impacts on social change. by Richard Heinberg, originally published by Resilience.org  | JUN 16, 2014
History is often made by strong personalities wielding bold new political, economic, or religious doctrines. Yet any serious effort to understand how and why societies change requires examination not just of leaders and ideas, but also of environmental circumstances. The ecological context (climate, weather, and the presence or absence of water, good soil, and other resources) may either present or foreclose opportunities for those wanting to shake up the social world. This suggests that if you want to change society—or are interested in aiding or evaluating the efforts of others to do so—some understanding of exactly how environmental circumstances affect such efforts could be extremely helpful.
Perhaps the most important key to grasping the relationship between the environment and processes of societal change was articulated by American anthropologist Marvin Harris (1927-2001). From the very beginning of efforts to systematically study human societies in the 18th and 19th centuries, it had been clear that there were strong correlations between how societies obtain their food (whether by hunting and gathering, horticulture, agriculture, animal herding, or fishing), and their social structures and beliefs about the world. Hunter-gatherers typically live in small peripatetic bands, have an egalitarian social structure, and regard the natural world as full of supernatural powers and personalities that can be contacted or influenced by shamans. Farmers, on the other hand, stay in one place and produce seasonal surpluses that often end up subsidizing the formation of towns as well as classes of full-time specialists in various activities (metal-working, statecraft, soldiery, banking, record-keeping, and so on); agricultural societies also tend to develop formalized religions presided over by a full-time, hierarchical priestly class. These systemic distinctions and similarities have held true on different continents and throughout centuries. Harris showed how shifts from one kind of food system to another were driven by environmental opportunity and necessity, and he refined his insights into an anthropological research strategy. [1]
Marvin Harris’s magnum opus was the rather difficult book Cultural Materialism: The Struggle for a Science of Culture (1979).  While he was perfectly capable of writing for the general public—others of his titles, like Cows, Pigs, Wars and Witches (1974), and Cannibals and Kings (1977) were best-sellers—in Cultural Materialism, Harris was writing for fellow anthropologists. The book is full of technical jargon, and its author argues each point meticulously, presenting a surfeit of evidence. However, the kernel of Harris’s theoretical contribution can be summarized rather briefly.
All human societies consist of three interrelated spheres: first, the infrastructure,which comprises a society’s relations to its environment, including its modes of production and reproduction—think of this primarily as its ways of getting food, energy, and materials; second, the structure, which comprises a society’s economic, political, and social relations; and third, the superstructure, which consists of a society’s symbolic and ideational aspects, including its religions, arts, rituals, sports and games, and science. Inevitably, these three spheres overlap, but they are also distinct, and it is literally impossible to find a human society that does not feature all three in some permutation.
For social change advocates, it’s what comes next that should agitate the neurons. Harris’s “cultural materialism” [2] argues for the principle of what he calls “probabilistic infrastructural determinism.” That is to say, the structure and superstructure of societies are always contested to one degree or another. Battles over distribution of wealth and over ideas are perennial, and they can have important consequences: life in the former East Germany was very different from life in West Germany, even though both were industrial nations operating under (what started out to be) nearly identical ecological conditions. However, truly radical societal change tends to be associated with shifts of infrastructure. When the basic relationship between a society and its ecosystem alters, people must reconfigure their political systems, economies, and ideology accordingly, even if they were perfectly happy with the previous state of affairs.
Societies change their infrastructure out of necessity (for example, due to depletion of resources) or opportunity (usually the increased availability of resources, made available perhaps by migration to new territory or by the adoption of a new technology). The Agricultural Revolution 10,000 years ago represented a massive infrastructural shift, and the fossil-fueled Industrial Revolution 200 years ago had even greater and far more rapid impact. In both cases, population levels grew, political and economic relations evolved, and ideas about the world mutated profoundly.
Explaining the former example in a bit more detail may help illustrate the concept. Harris was an early adopter of the now-common view of the Agricultural Revolution as an adaptive response to environmental shifts at the end of the Pleistocene, a period of dramatic climate change. Glaciers were receding and species (especially big herbivorous prey animals such as mammoths and mastodons) faced extinction, with human predation hurrying that extinction process along. “In all centers of early agricultural activity,” writes Harris,

the end of the Pleistocene saw a notable broadening of the subsistence base to include more small mammals, reptiles, birds, mollusks, and insects. Such ‘broad spectrum’ systems were a symptom of hard times. As the labor costs of the hunter-gatherer subsistence systems rose, and as the benefits fell, alternative sedentary modes of production became more attractive.

Lifestyles based on cultivation took root and spread, and with them (eventually) came villages and chiefdoms. In certain places, the latter in turn mutated to produce the most radical social invention of all, the state:

The paleotechnic infrastructures most amendable to intensification, redistribution, and the expansion of managerial functions were those based on the grain and ruminant complexes of the Near and Middle East, southern Europe, northern China, and northern India. Unfortunately these were precisely the first systems to cross the threshold into statehood, and they therefore have never been directly observed by historians or ethnologists. Nonetheless, from the archaeological evidence of storehouses, monumental architecture, temples, high mounds and tells, defensive moats, walls, towers, and the growth of irrigation systems, it is clear that managerial activities similar to those observed among surviving pre-state chiefdoms underwent rapid expansion in these critical regions immediately prior to the appearance of the state. Furthermore, there is abundant evidence from Roman encounters with “barbarians” in northern Europe, from Hebraic and Indian scriptures, and from Norse, Germanic, and Celtic sagas that intensifier-redistributor-warriors and their priestly retainers constituted the nuclei of the first ruling classes in the Old World.